What’s this “ALJ Innovations” stuff all about, anyway? 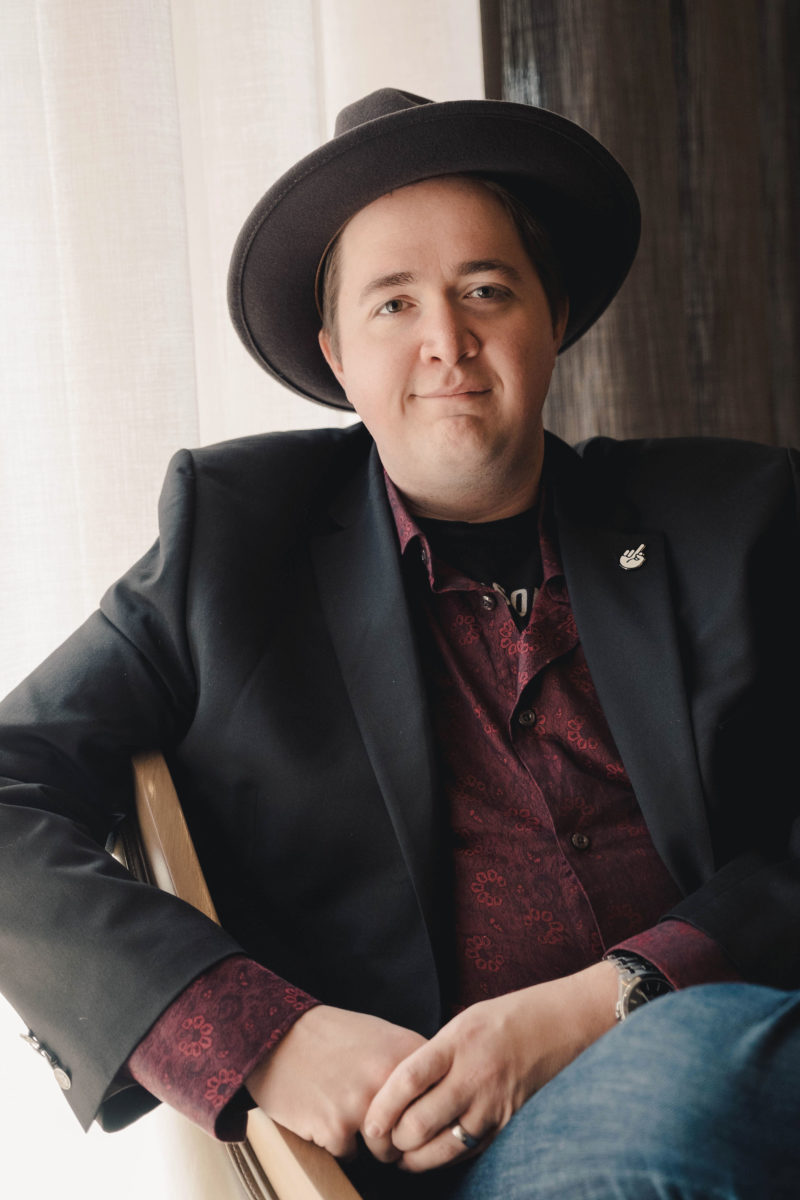 ALJ Innovations really started in 2010 when I found my way to the “back-end” of the music industry. After years as a struggling musician, I was given a chance at the “dark side” by Barbara Orbison – the wife of the late, great Roy Orbison. She trusted me to take over Roy’s online merchandise store – a job in which I had no previous experience. After I was able to “fake-it-until-I-made-it” at that, she then threw video production my way. Again, another task I had no business in whatsoever.

Thanks to the Orbisons taking a shot on a pissed off musician with no job, I’ve now enjoyed success as a digital marketer, videographer, graphic/web designer and more for the past 7 years, working with such names as Rush, Alison Krauss, Paul McCartney, Big Wreck, Steve Martin, Jerry Douglas, Gregg Allman, and many more – including non-music facing brands like Yazoo Brewing Company, Black Abbey Brewing, Jackalope Brewing, and the Tennessee Craft Brewers Guild.

I’m really bad at properly talking about my credits and resume, so here are my listings on IMDB and AllMusic.