ALJ Innovations really started in 2010 when I found my way to the “back-end” of the music industry. After years as a struggling musician, I was given a chance at the “dark side” by Barbara Orbison – the wife of the late, great Roy Orbison. She trusted me to take over Roy’s online merchandise store – a job in which I had no previous experience. After I was able to “fake-it-until-I-made-it” at that, she then threw video production my way. Again, another task I had no business in whatsoever.

Thanks to the Orbisons taking a shot on a pissed off musician with no job, I’ve now enjoyed success as a digital marketer, videographer, graphic/web designer and more for the past 7 years, working with such names as Rush, Alison Krauss, Paul McCartney, Big Wreck, Steve Martin, Jerry Douglas, Gregg Allman, and many more – including non-music facing brands like Yazoo Brewing Company, Black Abbey Brewing, Jackalope Brewing, and the Tennessee Craft Brewers Guild. 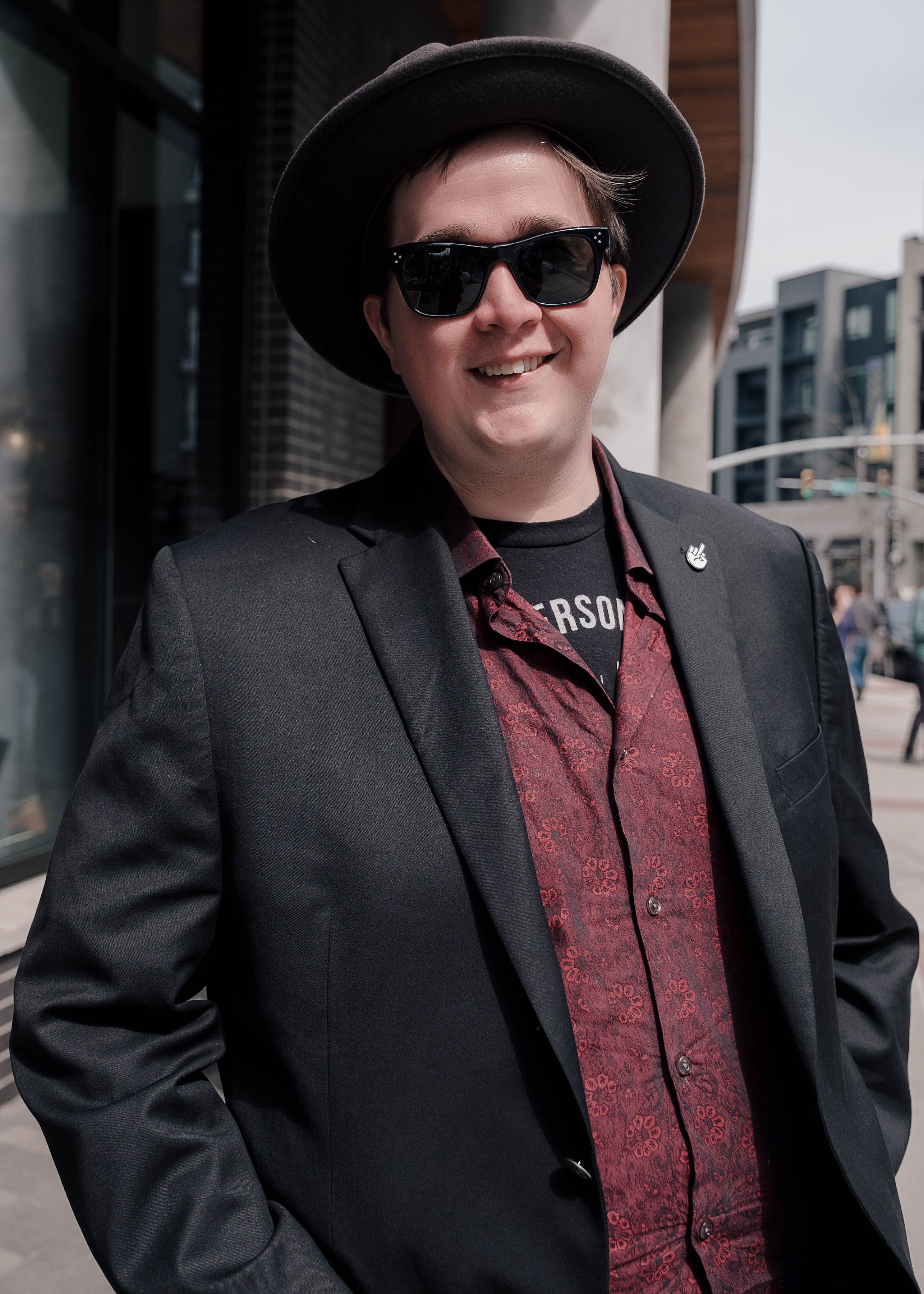